For the month of October 2010, light rail ridership numbers were slightly lower that last month. While September was the second highest month on record, the fact that some large events happened last month might be the reason for the slight dip. Totals look like this: Total Boardings for October: 1,165,737 vs 1,179,952 in September […]

Early on, there were some pretty vocal naysayers that said the Phoenix light rail boondoggle was too big of a gamble. Today, as the METRO light rail ridership numbers continue to exceed expectations, METRO seems to be a pretty sure bet. From the looks of the recent September light rail boardings, they we not far […]

As expected, the September of 2010 light rail ridership numbers were over the million mark for the second consecutive month. In fact, September was the second highest month on record. Each category posted record or near record numbers Totals look like this: Total Boardings for September: 1,179,952 vs 1,027,760 in August Avg. Weekday Boardings:  44,577 […]

As expected, the July of 2010 light rail ridership numbers took a bit of a dive in July as the temperatures heated up. Like many months, there are some interesting insights when looking at these totals. While the average daily boardings were down, the average Sunday / holiday number was the highest yet for the […]

The June 2010 ridership numbers fell slightly below the “magic” one million mark for the second month in a row but continued to improve year over year.  According to the METRO Twitter page, “METRO served 12.1M riders this past fiscal year (July ’09-June ’10) & saw a 15% increase in June ’10 from June ‘09.” […]

Last month’s record light rail ridership numbers were pretty impressive in many ways. Highest month, highest day etc etc. The year over year numbers look strong and the Disneyland effect has never really been an issue. Strong demand when the weather was GREAT and the Diamondbacks began their season along with First Friday crowds that […]

The Disneyland effect is a term that has come up several times since light rail began running in the Phoenix area. The first few months of light rail ridership in 2009 was ‘higher than expected” and many people attributed that to the “Disneyland effect.” Light rail was something new, something to try out once or […] 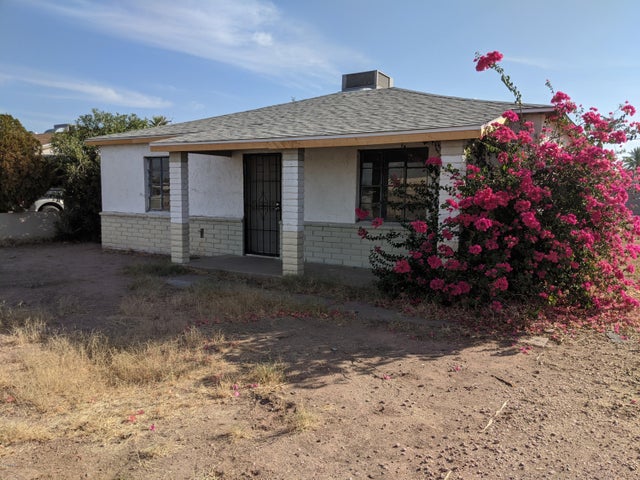 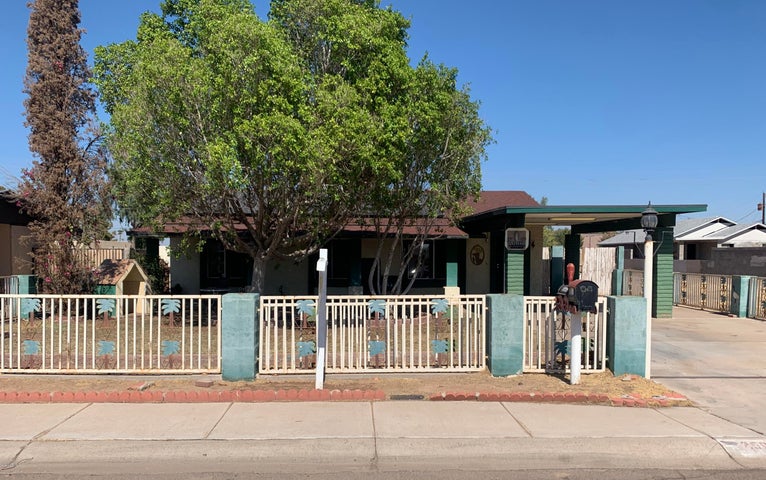