You are here: Home / Fun Stuff / AzFamily Helping in the Heat

So, it’s getting HOT outside, right? Have you ever taken a minute to think about how many people in Arizona are in need of basics like drinking water during the hot summer months? Well, thankfully,  Carey Peña from channel 3TV  and azfamily.com have introduced a very cool social media campaign designed to help many of the homeless and elderly in our community.

During the summer months, when the National Weather Service declares an extreme heat warning, members from The Salvation Army’s Extreme Heat and Hydration Project respond by setting up hydration stations at 12 locations throughout the valley. In addition to the free standing hydration stations, Phoenix police cruisers are equipped with ice chests and bottled water to provide heat relief during their normal circulation of Phoenix. 3TV’s bottled water drive provides all the water for these efforts.

After the Facebook campaign, 3TV’s Annual Bottled Water Drive will be held June 16, 2011 from 6 a.m. to 6:30 p.m. at The Salvation Army located at 2707 E. Van Buren in Phoenix. That day valley residents are encouraged to drop off bottled water to help the cause.

Huge thanks to these sponsors!

BIG thanks to Carey Peña along with Lori Santa Maria and Blanca Esparza at 3TV for taking the time to speak with RailLife.com about their super cool campaign! 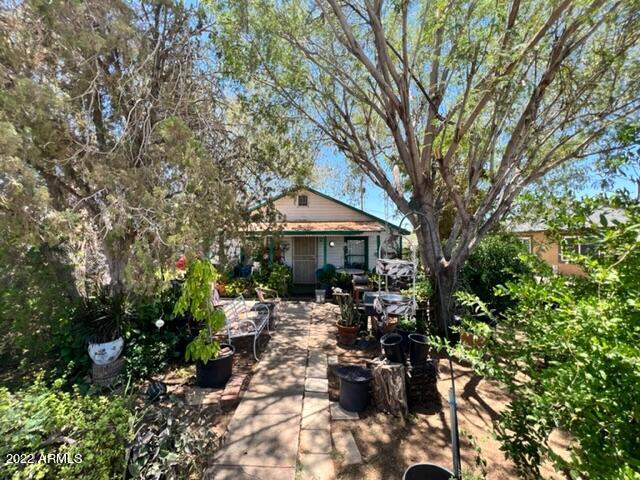 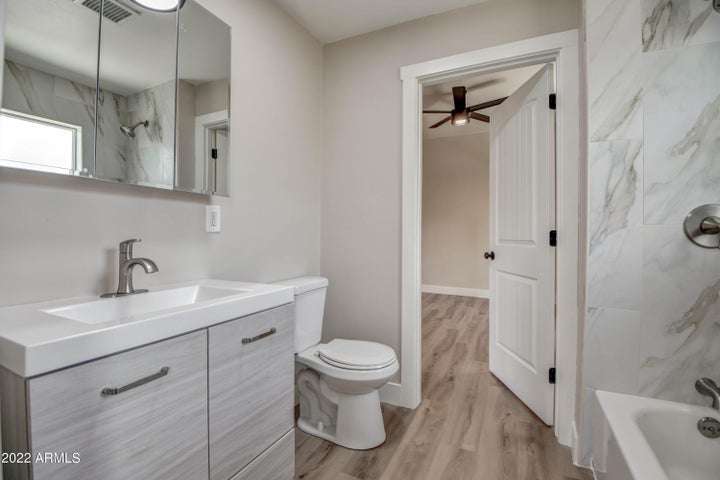