You are here: Home / Light Rail / Time To Celebrate AND Brew Some Beer!

Ok, the beer part should have caught the attention of a few of you. Come have some fun at Dave’s Electric Brewpub this Friday as they celebrate the fact that they are now brewing on site! It has been a long time coming and a lot of people are pretty excited that they are finally a “real” brewery. Their “name that brew” contest was a success, and  the winner will be announced at Friday’s party.

Are you a home brewer? This Friday will be YOUR chance to shine and to see if you have got what it takes to win the first annual Home Brewers Competition! Celebrity judges from Four Peaks and Az Beer will be on hand from the local brewing industry along with two random beer drinkers by the names of Nick and Jack ( don’t tell but they can probably be bribed ) to crown the winners! Judging starts at 7pm and the Brad Cactus Brass Band plays later in the evening.

Come in celebrate with the Dave’s crew " we are FINALLY brewing BEER" celebration. Dave’s will also have our first annual home brewers Competition. Bring in 2 bottles of the type of beer you want judged (no limit on how many kinds of beer you want to bring in). We will be giving away a Dave’s Electric Gift Baskets. Tours of the brewery and beer tasting of the new IPA and Heff will be out. Specials will include $3 pints, $8 pint and an app. $2 Rail shots. Bartenders Call. Be sure to join us this Friday night for some serious fun! 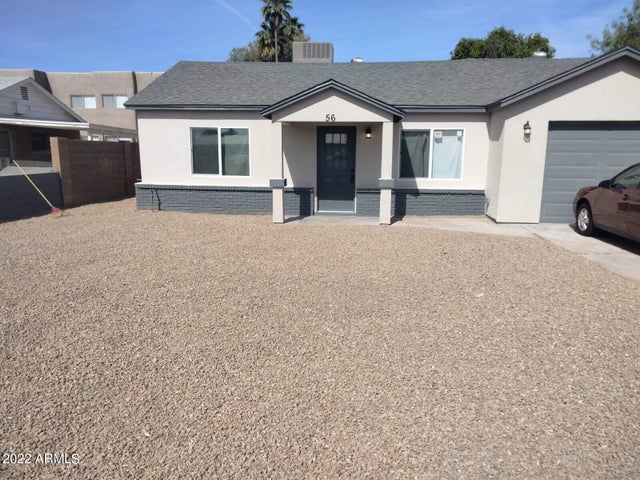 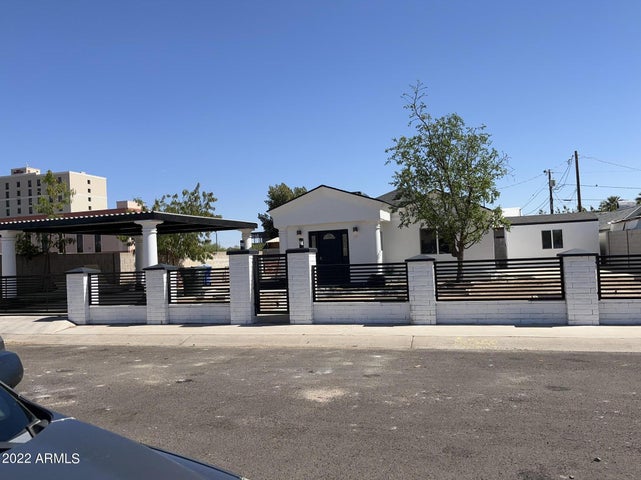 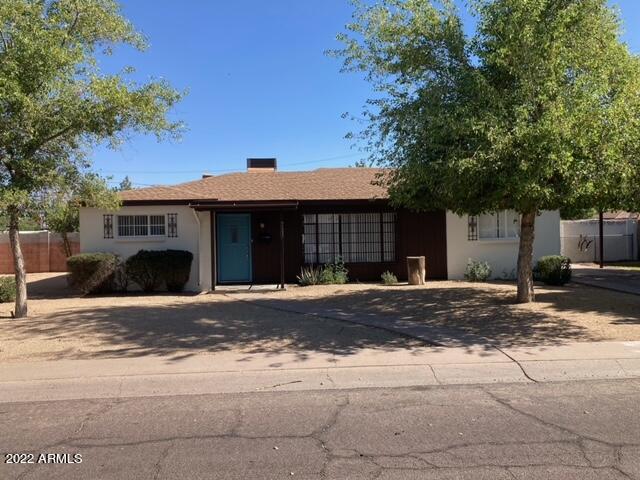 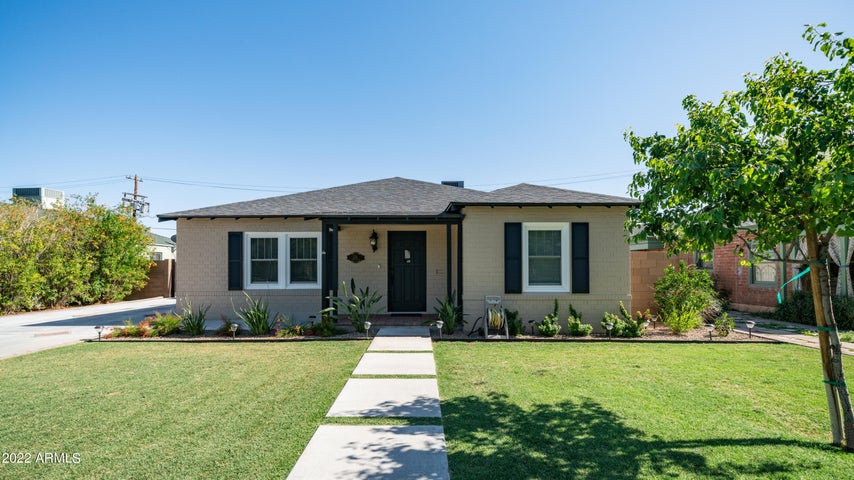 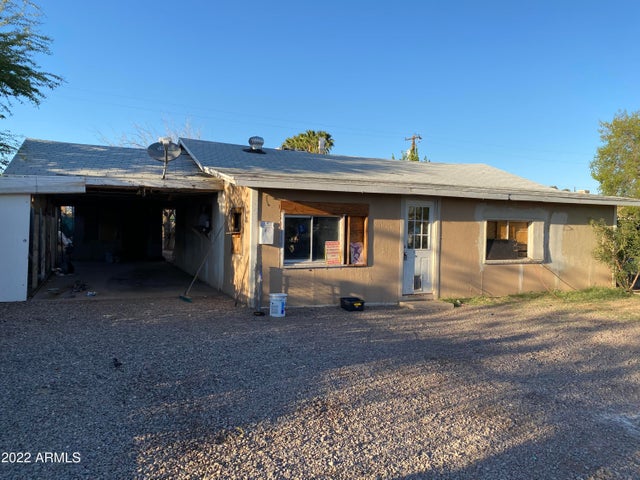 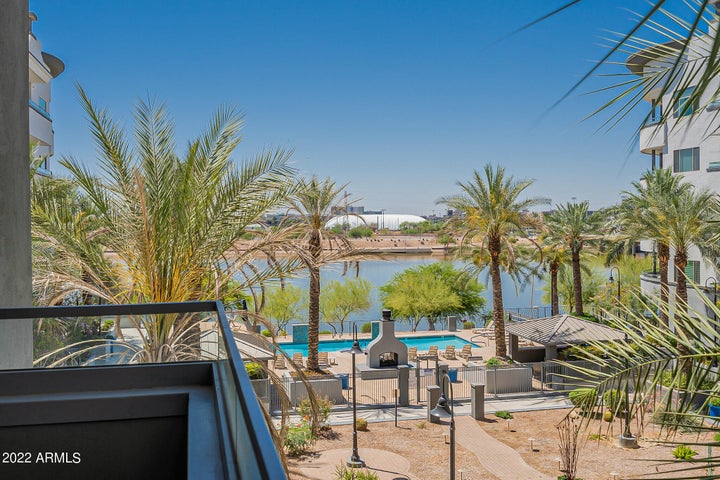