Valley Metro made a great move yesterday in announcing that Scott Smith has been named as their interim CEO .

“The Boards of Directors took action today to direct the agency’s General Counsel to execute an employment agreement with Scott Smith, former Mayor of Mesa, with an effective date of February 1.” Smith is a super-smart dude who knows how to play well with others. As the former mayor of Mesa, Smith did an amazing job in getting light rail to be far more successful than many people thought possible in his neck of the woods. He was able to sell the entire package in an area where some thought it would be a pretty tough sell. Scott worked well with the community and was a true leader in dealing with the Feds to get the funding needed for downtown Mesa and, ultimately, further down Main Street to the next extension that will go to Gilbert Road.

Scott has worked hard on the light rail line since before it opened, and  he appears to believe that transit is a benefit to the people and to the economic vitality of a region.

Here’s what Scott Smith had to say back in 2012 when the Feds decided to kick in some cash for the Central Mesa light rail extension.

“We are excited the administration’s federal budget recommendation includes light rail.  We are hopeful Congress will also recognize the importance of the light rail project,” said Mesa Mayor Scott Smith.  “The extension of light rail is not only a smart investment in improving our transportation system, but is also a key component in generating economic development in our city.”

With the “resignation” of former Metro CEO Steve Banta, many wondered if there would be a lingering black eye for our transit authority. The bus strike certainly didn’t help the cause either. This move appears to be well received by almost everyone and should be a tremendous help for the image and direction of Valley Metro.

In an AZ Central article, Smith was quoted as saying:

“Valley Metro is a good organization and has done incredible things for the Valley. This bump in the road is an aberration.“

Smith takes over on February 1st and could be around a few months or up to a year. Who knows, maybe they could remove the “interim” label after an “exhaustive” search finds that he’s the man for the job? ( if he wants it? )

We’ll try to follow Metro, and we’ll keep up with Scott Smith to check new developments. 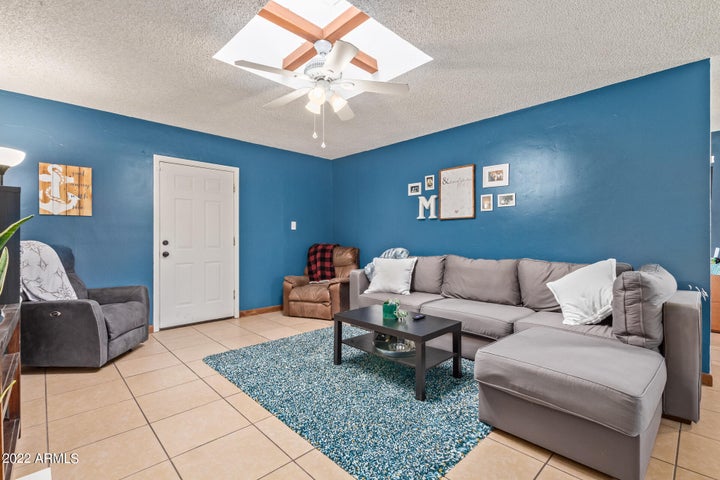 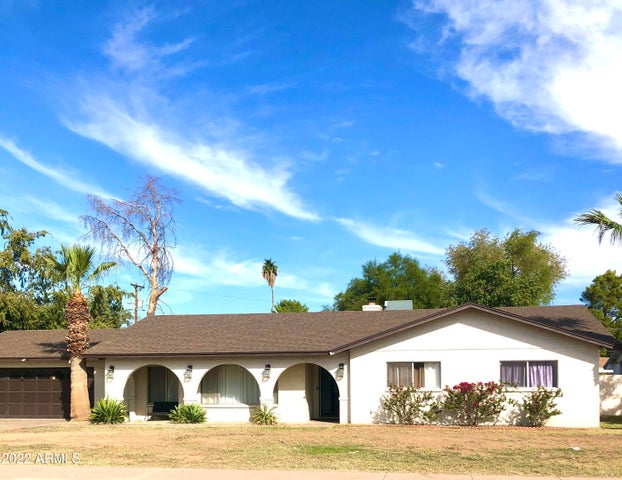 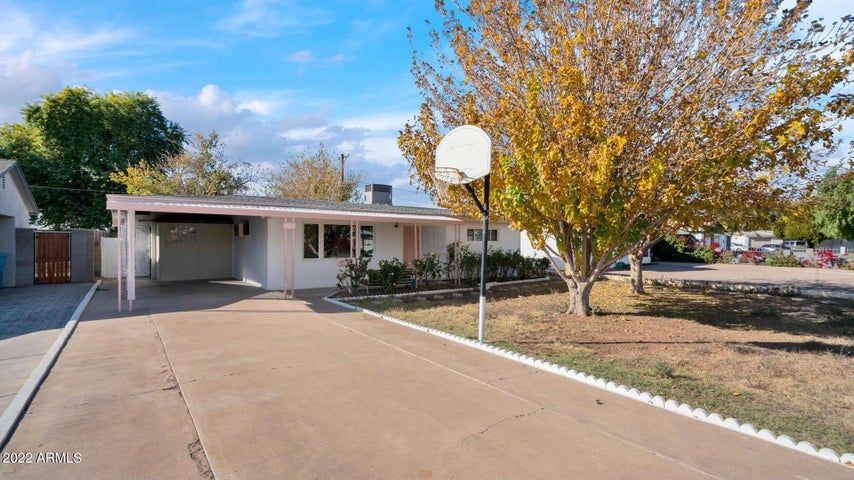 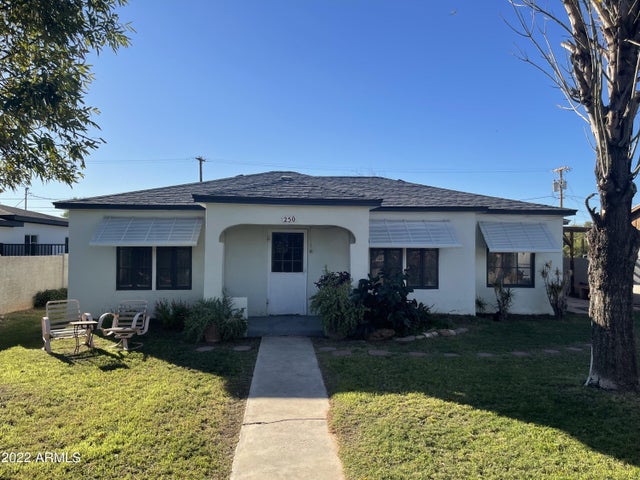