I’ve got a few friends that are pretty big fans of beer. Not just any beer but “good beer.” In fact, if you follow the AZ beer world at all, you probably have heard that the sale of craft beer continues to rise. I’m pretty sure some of those same friends have something to do with those sales…

We are pretty fortunate to have several great beer joints to visit, but, rumor has it, there will be more coming our way in the future.

I was talking to a friend today about the new brewery opening up in downtown Mesa this year. Like many people, he wasn’t aware that Desert Eagle Brewing is coming to Mesa. Our conversations went back and forth between, “I can’t wait to try it” to “will it spur more development in the area?”

The age old stereotypes that Mesa has had for decades has kept many folks from uttering beer and downtown Mesa in the same breath. The reality is, I’ve heard the same things from people looking to live near the light rail line. Smart investors seem to be able to predict the future. They don’t worry about the past when buying for their future.

Will a brewery make a difference in Mesa? What if it’s a hit? What if it bombs?

If it’s a hit, other businesses are sure to follow. If it’s a bomb, people will say things like, “They should have waited until construction was completed on the light rail line” and “See, I told you no one drinks beer in Mesa.” Actually, if they say that second thing, they are wrong. I know a lot of people that drink beer in Mesa. 🙂 Like many people, I am a pretty big fan of the Mesa light rail extension. I believe we will see a lot of changes along this section of the line, and I believe there will be some real economic development in the area. I must admit, I am kind of a beer fan, as well.

Here’s a few more things to think about.

3. Living near the light rail line is cool.

So, we know that craft beer is something we love in Arizona. We know that transit ridership is up nationwide, and we know that people like to live near the light rail line. Do you think the combination of these things can help Desert Eagle become a spot where the cool kids like to hang out?

What if Desert Eagle is a success? Do you think more places will notice the potential of downtown Mesa? Will it change your mind? 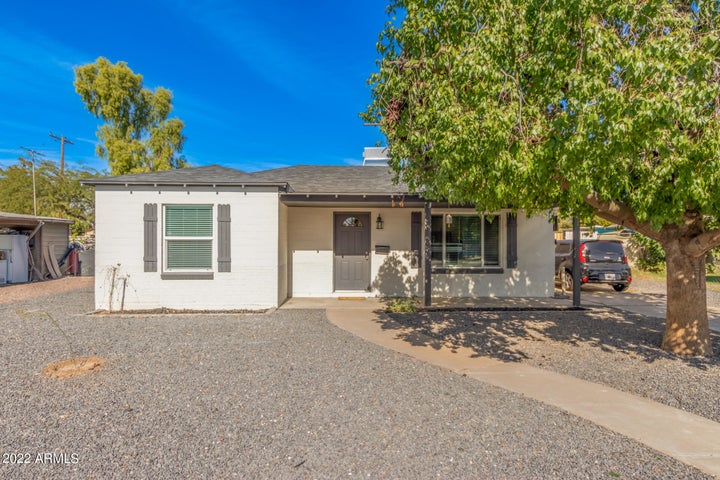 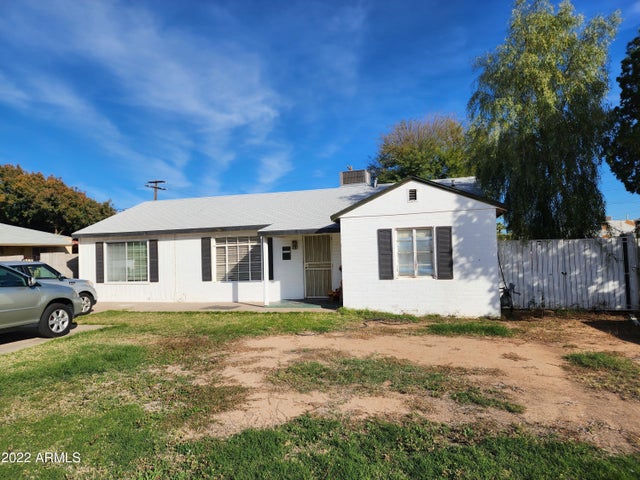 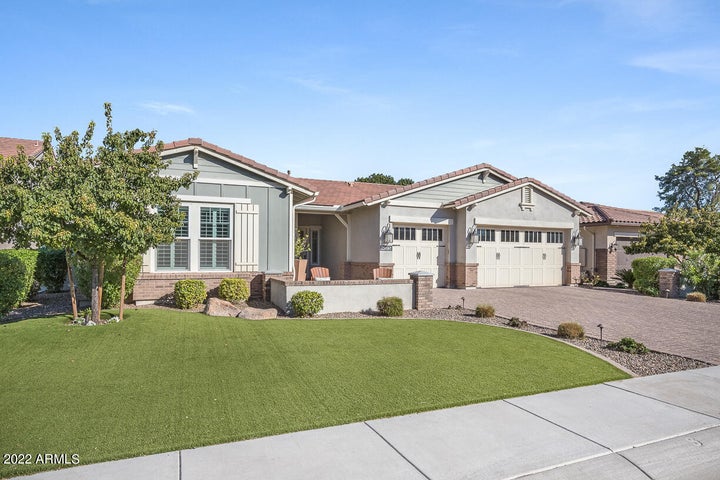