There has been a lot of talk recently about our local transportation system. Federal funding, the lack of sales tax revenue, line extensions, ridership numbers, future demand etc etc.

Some people have begun to question the ability of the Tempe Streetcar line to be built and or funded. Today’s press release from METRO seems to make one think that the Streetcar in Tempe is still going to happen. Is the money really going to be there? Is this the best route? What say you?

From today’s release from METRO we hear that:

METRO has received local and regional approval to move forward with 2.6-miles of modern streetcar in Tempe. The streetcar project is a result of a three-year study that evaluated high-capacity transit improvements to support Tempe and Chandler and enhance the existing regional transit network. In addition to streetcar, the study also called for a bus rapid transit line on Rural Road to Chandler; which will be implemented as funding becomes available.

Streetcar has the ability to attract new riders, increase mobility, strengthen existing neighborhoods and create sustainable development. It will also connect into and serve the existing transit network of local bus, Orbit and light rail. The project will be built using a mix of regional Proposition 400 funds and federal grant dollars.

Over the next year, METRO, working closely with the city of Tempe, will further define the project. To assist in these efforts, a community working group will be convened to help technical staff address design elements such as the vehicle, stop locations and street configuration. In addition to the community working group, staff will regularly provide opportunities for the public to share their input on the project’s development.

The Environmental Assessment (EA) and preparation for a federal grant application will also begin in 2011. The EA will evaluate the project’s potential impacts on a variety of factors including noise and vibration, air and water quality, traffic and parking, environmental justice and historic and archaeological resources. The public will have the opportunity to comment starting with the scoping meeting in the Spring of 2011.

Construction of the Tempe Streetcar is slated to begin in 2013 and operations in 2016. 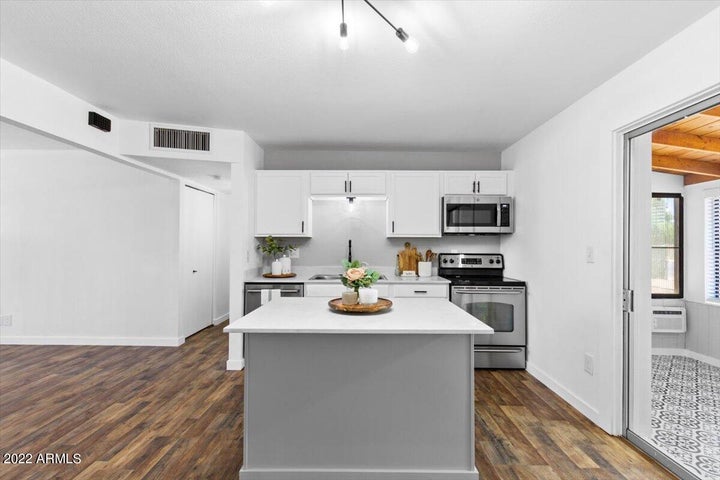 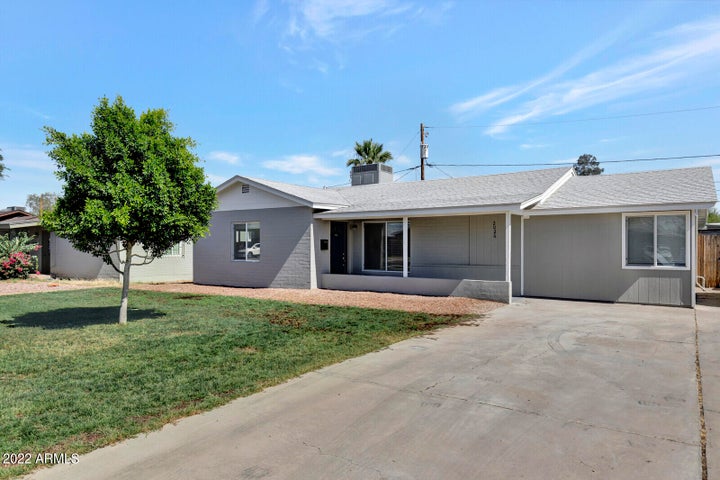 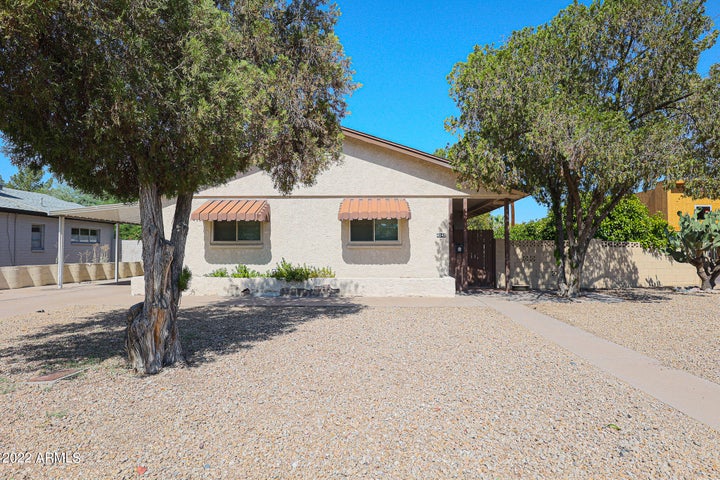 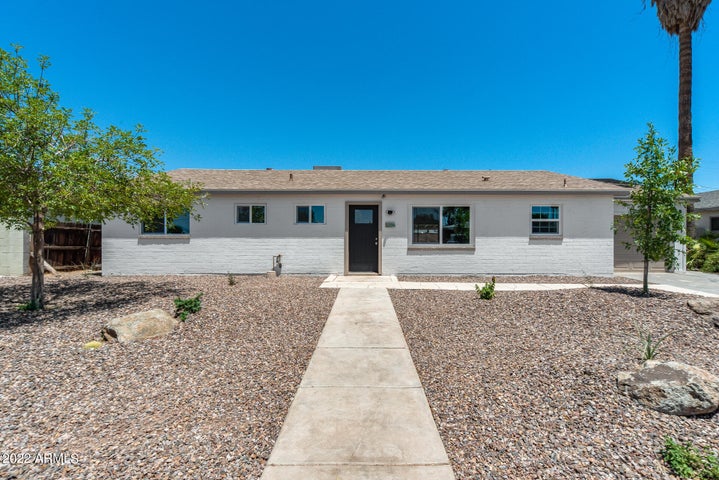 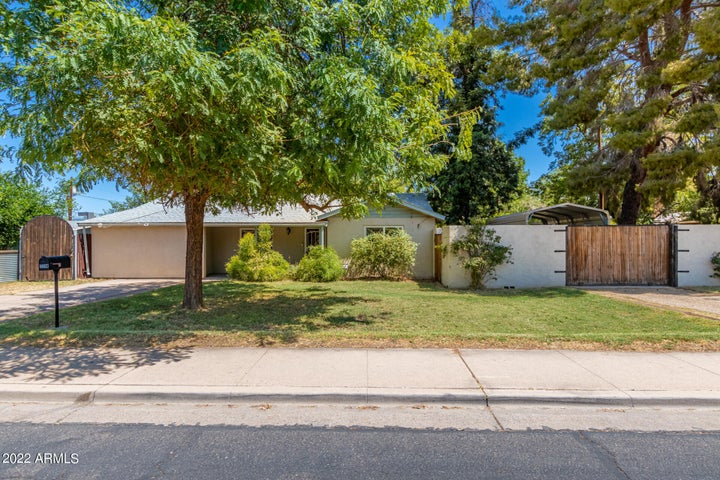