You are here: Home / Homes Near Light Rail / Apartments near light rail becoming quite popular

Apartments along the light rail line that runs 20 miles from Phoenix, through Tempe and into Mesa are seeing an increase in demand from people that enjoy easy access to life’s conveniences.

Without a doubt, construction was hard on many of the complexes along the route. Alice at the Villager Apartments in Phoenix near 19th Avenue and Camelback obviously still remembers the construction nightmares well, but says “we have received a number of applications since the opening.” Having light rail near by is finally beginning to pay off for complex owners as “a number of our residents enjoy using it” said Alice.

No matter which city they choose, having the ability to walk from their doorstep to a light rail station provides many with easy access to parks, museums, restaurants, sporting activities, the airport, jobs, and schools.  This new found access is providing a new way  of life for many in Arizona. A way of life where people can get by without a car, which was mainly unheard of in the past. Over at the La Paloma Apartments in Tempe, Veronica tells us that a lot of their residents are students, and she also mentions that “many of our residents are people that don’t have cars.” According to management, the light rail has helped as people stop in from the trains quite often.

With the convenience of light rail and the benefits from the location, Tishan at the Coral Point Apartments in Mesa tells us they are currently offering a “look and lease” move-in special that includes a 31 day light rail pass as an incentive. “It’s a wonderfully convenient form of transportation,” says Tishan.  Many apartment communities that we spoke to feel that the light rail is definitely a selling point.  Say our friends at the Lexington On Central, “It is just like an added amenity. Photo of homes and apartments near light rail by RailLife.com. 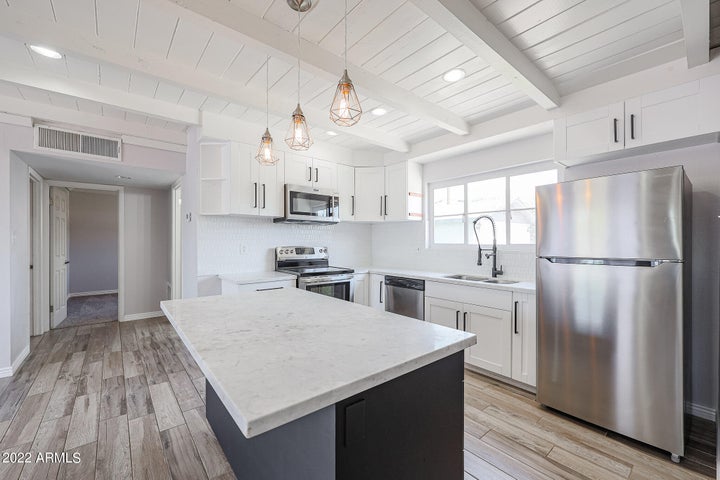 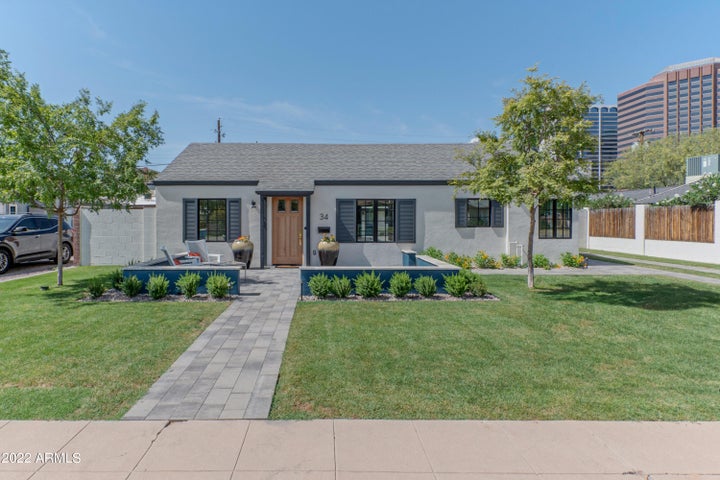 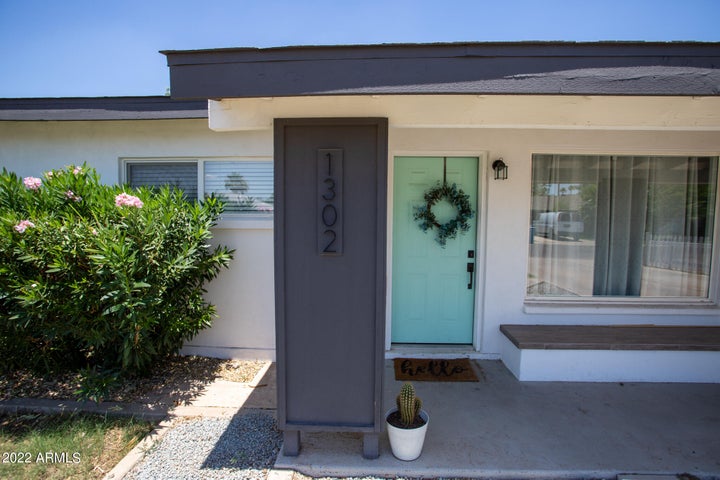 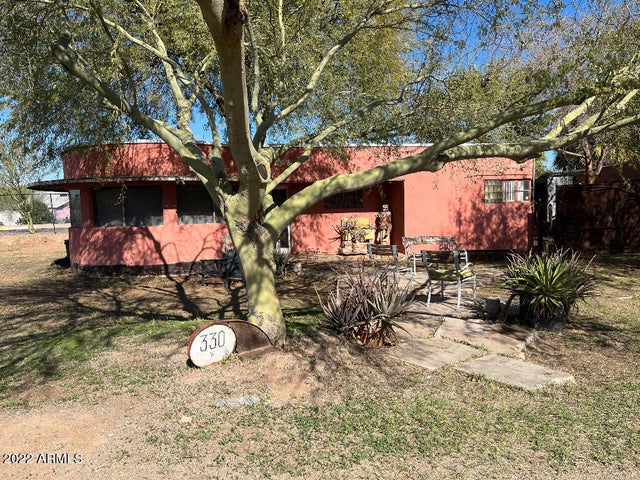 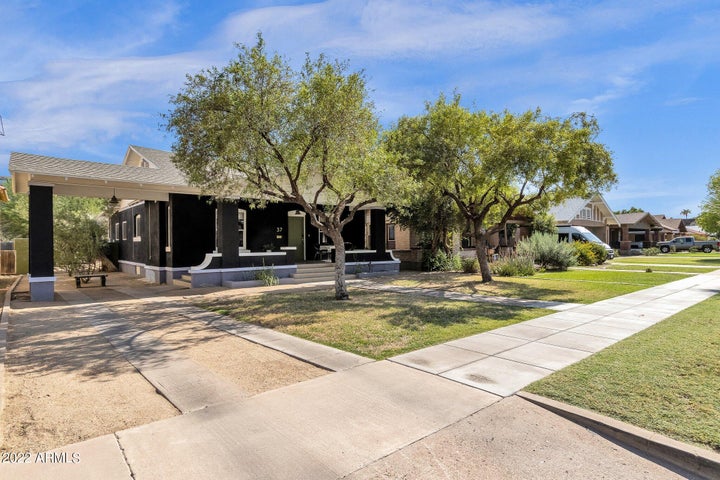