You are here: Home / Tempe Light Rail / De-Railed on Mill?

Today, I learned that Region’s Bistro on Mill Avenue was closed and that the Coffee Plantation is closing right behind them. While the “economy” is kicking the crap out of some places along one of the valley’s better known spots, one has to wonder if that is the only problem. Poor management, poor marketing, poor service? Could that be part of the problem? Heck, Regions had great food a cool look and was in the heart of the Mill Avenue District. What was their biggest mistake?

When talking to people about Mill Avenue, I often hear…

“Mill used to be cool, before it became a mall.”

“Why are they pushing out the small guys and bringing in the chains?”

“We are losing a lot of traffic to Tempe Marketplace”

My response is usually, Bull, there is a ton to do down there, people just have been looking at the wrong sources of information. The success of events like the Tempe Music Festival and the Arizona Aloha Festival among many others show that the area is a great place for a rockin’ good time.

I must admit, Mill Avenue has been a favorite of mine since I was a kid. Believe it or not, I love the place. In fact, I met a bunch of really cool people off of Mill for lunch today at Chronic Tacos. Not the “power politician” type of crowd, these are guys that really know the vibe and the pulse of the “city.” I use the term city lightly because they don’t care if we meet on Mill, at Lux or at a dang grocery store. Guys like Tyson Crosbie, Brian Shaler, Austin Baker, Chuck Reynolds, Jeff Moriarty and others got together just to talk about things going on around town. Talking to people like this, it is easy to see how “cool” is happening in places that can sometimes be over looked.

Heck, over the past several months, I have talked to many of the “ movers and shakers” in Tempe and on Mill only to hear, “Let’s get together soon.” “That’s a great idea” etc. After that, you get a feeling that a few of the people on Mill are waiting for the economy to turn around instead of bringing the economy to themselves.

On my way to Chronic Tacos, I sent out a message on Twitter mentioning that the new Region’s Bistro on Mill had closed. Later in the day, my friend Diane Wallace mentioned her surprise of their closing and mentioned the fact that the Coffee Plantation is also closing it’s doors. This set off a ton of responses on the web about other places that have struggled. Many large places like Border’s and the Bamboo Club made news when they closed as well.

The current market needs value-priced food or entertainment with good atmosphere. Is that impossible? I doubt it. Heck, there are places doing a great business on Mill. Monti’s, Mojo, The Tavern, Rula Bula, Cafe Boa, La Bocca and many others are places many people love to visit often. There are recreational dollars being spent –  just not as many as some would hope. Most of us can relate with that, right?

With some time, some effort and some more “cool” stuff going on, it really can’t be that hard to get Mill Avenue back on track… 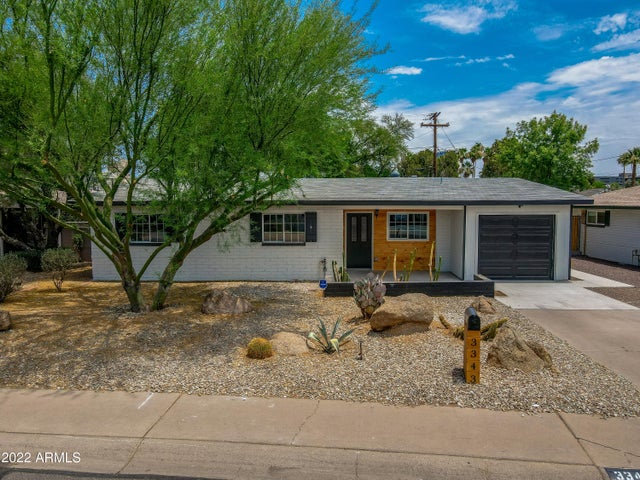 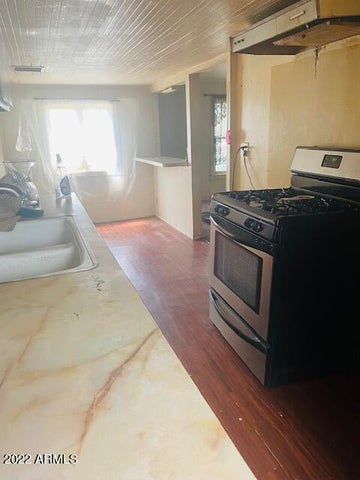 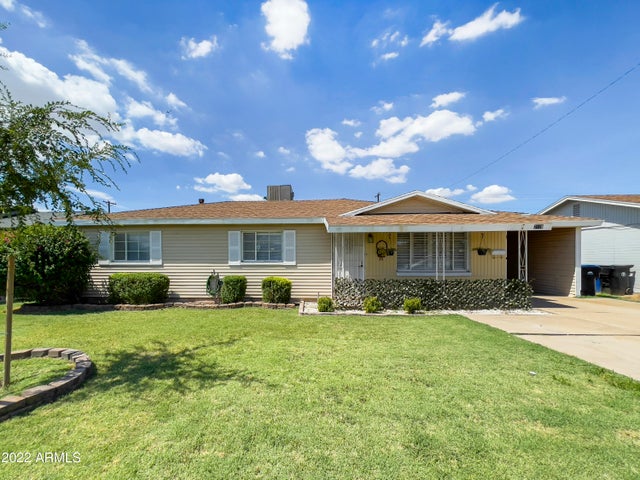 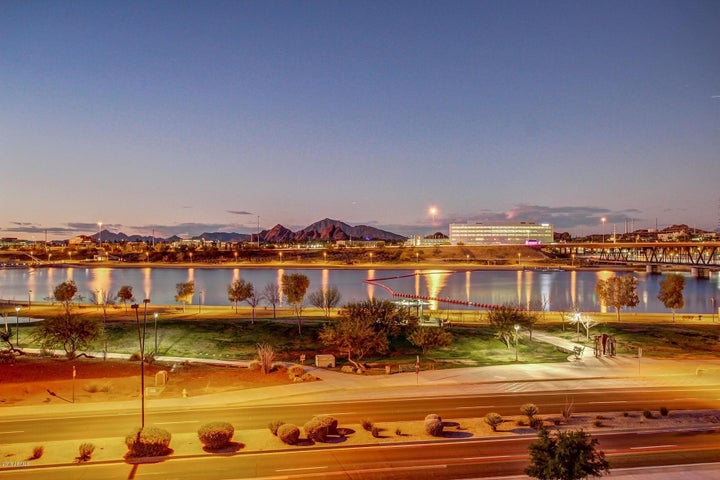 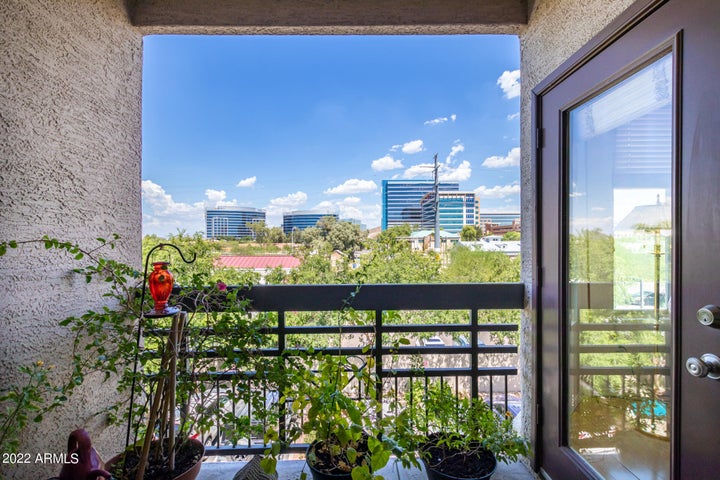